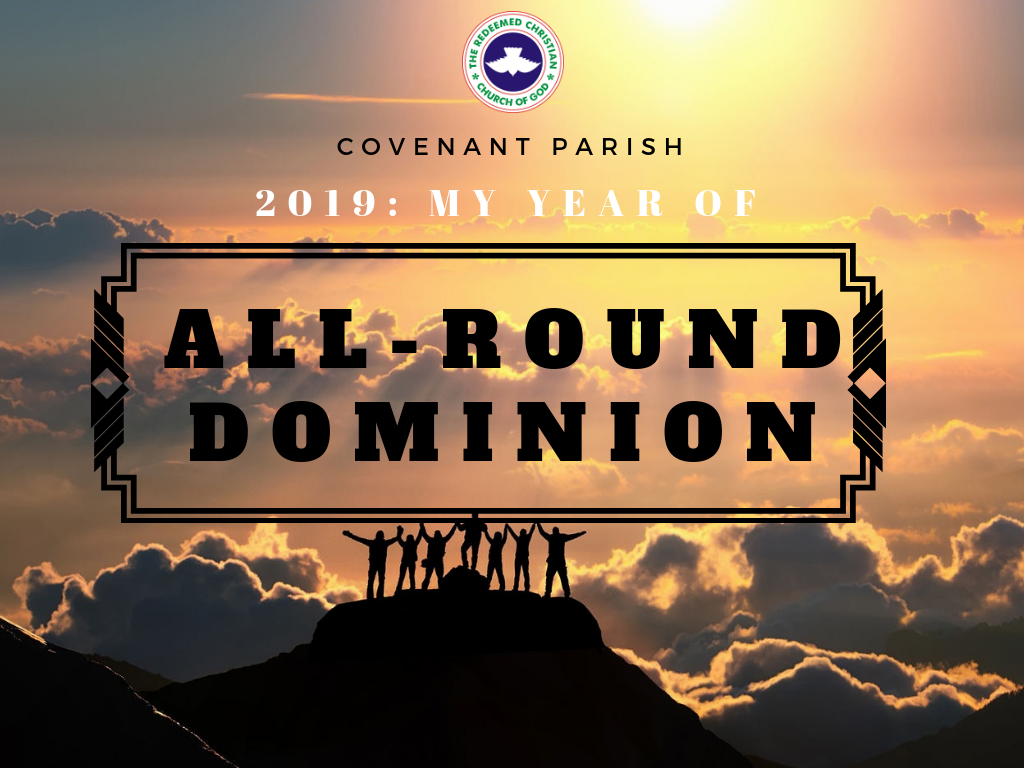 The Bible is replete with the encouragement to work; and even work hard because all hard work brings a profit (Proverbs 14:23a NIV). But do you know that the profit of working hard is limited to a large extent? For a man's hard work to bring a profit that extends through the ceiling and above, there is the need for God's favour to rest upon that man, hence Luke 2:25 says:

"And Jesus increased in wisdom and stature, and in FAVOUR with God and man."

No matter how hard you work, if the favour of God is not upon you, your profit is very limited.

Samuel as a child grew on, and was in favour both with the Lord, and with men (1 Samuel 2:26). This was necessary for him to be successful in his calling as a prophet. For Joseph's dream to materialize, the favour of God had to be upon him (Genesis 39: 4, 21, 23 NIV).

January is declared 'OUR MONTH OF FAVOUR' by the grace of God.

Glory be to God for this wonderful new beginning! The favour of God will locate you to attract the favour of men, your struggles and effort will begin to yield tremendous results, your promotion will locate you, your requests will be granted, doors of divine opportunities will be opened to you and you will be crowned by both God and men. 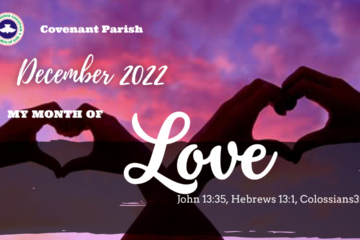 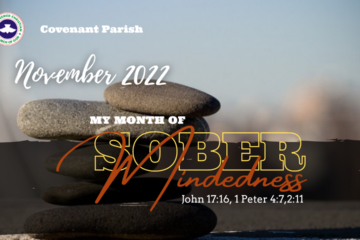 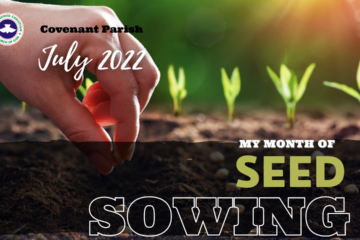